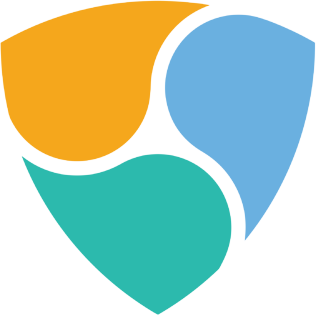 Launch is delayed past the 15th UTC

Launch work is ongoing and is now overrunning

There has been an anomaly identified in one step

It is being investigated and will take a few hours

In the updated provided approx 7 hours ago I laid out what had been completed and was left to do in order to launch Symbol. Symbol Launch Weekend - General Update (15/03/2021) 23

In the last 4-6 hours we have hit an issue which means this work is going to continue into tomorrow.

The first step on the last update was to deploy a fresh fake or pre-mainnet and run automated validation on it.

When the network started we observed behaviour from some nodes that the combined development and test teams want to investigate prior to continuing. The network did start, finality started and was operational, however there were a few things that are probably best described as stutters.

At this time appears probable to be environmental/deployment/network security related but that won’t be known until it is further assessed and a reproduction/resolution path is identified.

The cross timezone teams will continue through the night and then into the morning tomorrow to resolve this and we will provide a further update before 16.00 UTC 16/03/2021 - whether there is further information or not.

The remaining steps in the launch sequence remain the same - identify and resolve this hiccup, reset the fake network and follow the same process outlined previously.

It is not the news anyone wants to hear, not least those people who have been working long hours for several days/weeks and it is a difficult choice. However it is the right path forward to ensure the network launches stably, securely and reliably.

This decision was taken and backed unanimously between the Core Developers, Test team and NGL Exec