Let's get to know the NEM

History
Those who follow the developments in the blockchain world know the trilemma, one of the biggest dilemmas of this realm trilemma is known as scalability, security, and speed. It isn't effortless to solve this trio successfully. There are different solutions, and new solutions are produced.
NEM, a fork of the NTX blockchain, was launched on March 31, 2015. After a successful fork, the NEM community has decided to build its ecosystem from scratch. An enterprise-level blockchain protocol has been developed. Developed the DLT (Distributed Notebook Technology) protocol, which is in no way similar to other platforms. Made NEM one of the best go-to-blockchain platforms around the world. Ranking among the cryptocurrencies was among the first 10 to 30. Today, NEM is among the most valuable cryptocurrencies in the Coinmarketcap, with a market value of $ 393 million. 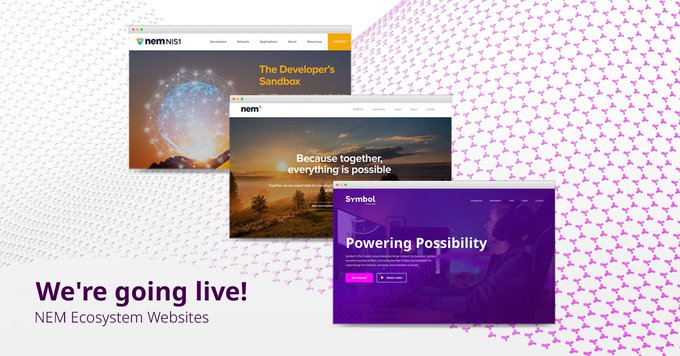 Firstly; Active users in the NEM network are encouraged to participate in the consensus mechanism. Each node in the system gets the point of importance as it engages in transactions. All nodes that maintain the integrity of the network and have a particular share in the network are rewarded. Thus, a decentralized, dynamic structure is created.
XEM tokens, which were initially thrown into the NEM wallet, are called "unharvested coins." Over time, as the coins in the wallets begin to accumulate and participate in the transaction volume, they start earning importance points. Severity points gain rewards over time (provided that there is at least 10,000 NEM in the Wallet) and turn into 'earned coins.' The similarity of the network reward with the POS consensus mechanism is immediately noticeable. However, it should be known that carrying coins is the only way to be rewarded on the network. Nodes participating in most events on the system also get their share of the reward. The node functioning on the network gains more important points over time. This means that the award for the knot will gradually increase. Thus, the balance between network activity and reward is preserved. 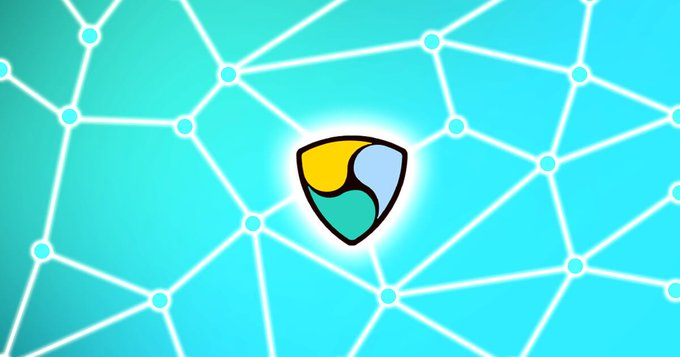