Blockchain Layer 1 can be called the operating system for the decentralized internet. And layer 2 is software aplications running on this operating system. Layer -1 is the term used to describe the basic architecture of the blockchain, both physical and software.

Programming layer - This is the layer responsible for certain protocols, consensus mechanisms and everything else that provides the functionality of the base layer of the blockchain and the associated cryptocurrency.

For example - Bitcoin is a Layer 1 network and the Lightning network is a layer 2.

You can find out which blockchain protocols belong to layer 1 at this link: https://blockchain-comparison.com/blockchain-protocols/ 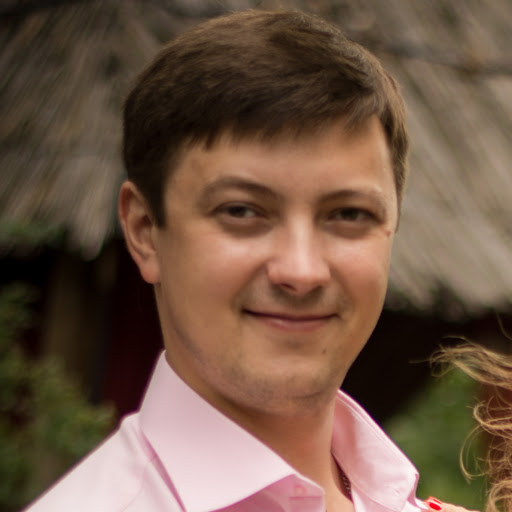